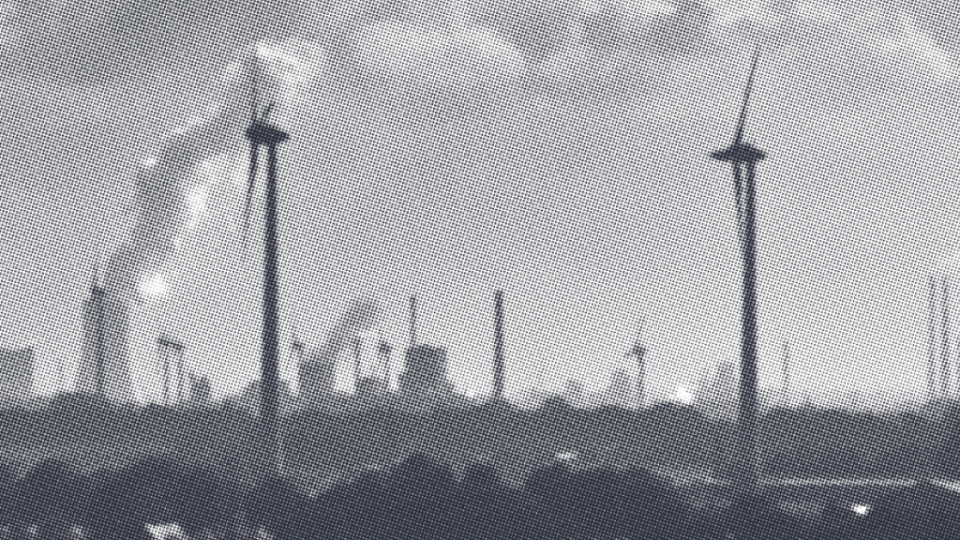 At the Debt Observatory in Globalization we have monitored and analyzed in depth the characteristics of the European recovery funds Next Generation EU and we conclude that they will not reverse social and economic inequalities, will generate more debt and will not contribute to a truly just and green transition.

Since July 2021, Pedro Sánchez’s government has beenallocating Next Generation EUfunds through strategic Public-Private Partnership projects (PERTEs, after the Spanish acronym) and funding calls, which are directed at various sectors of the productive economy – and in some cases at public administrations.

What are our criticisms and what proposals are we putting forward?

After more than a year’s work on the NGEU recovery funds, the criticisms we made in March 2021 in our Guide to NextGenerationEU: doing more harm than good, published in collaboration with the Observatory on Multinationals in Latin America (OMAL after the Spanish acronym) and Ecologistas en Acción, are still as valid as ever. To begin with, there is still a lack of transparency in almost all processes and almost all levels, there is still no clarity around or access to information which should be public (such as the names of beneficiary companies with the amounts allocated and the projects proposed), and there is still no unified set of social, gender or environmental criteria or indicators linked to all the projects to be funded. In addition, the deep, structural criticisms we made highlighting the long-term risks involved still apply.

Specifically, we wish to highlight the “blindness” of the funds with regard to the following points and for the following reasons:

– Financial justice: the way in which the EU finances the NGEU funds brings with it conditionality, austerity and long-term financial risks. We are concerned that the European Union continues to issue Eurobonds to finance the NGEU funds through debt. This is increasingly becoming the “default” mechanism for financing public spending, aggravating the existing situation of excessive public debt. Debt as a funding mechanism has brought on austerity policies, cuts and privatisations and has no consideration for people or for future generations who will have to pay the price.

– Social and care justice: the proposals, in their current form, do not guarantee to meet basic needs or combat social inequality. We are talking about human rights such as social care, healthcare, education, and access to energy, water, food and housing. These are not protected as the proposed measures are to be implemented through a public-private agenda which promotes models such as the well-known public-private partnerships (known as PERTEs in this case but working in a similar way to public-private partnerships). This model is not focused on the common good, sovereignty and collective rights, nor on the prioritisation of socially necessary work, nor on the protection of guaranteed quality public services.

– Climate and environmental justice: NGEU funds finance the European Green Deal strategy, and therefore an approach to the economic recovery and the green, digital transition which continues to be based on the capitalist idea of unlimited economic growth. This is now known as “green growth”. But the magnitude of the demand for critical materials will lead to an increase and a deepening of extractivism and the externalisation of socio-environmental impacts. The NGEU funds are being channelled towards new spaces for wealth accumulation and business for the big companies (and in many cases the most polluting companies) in sectors which are key to the ecological transition, rather than towards making radical changes in the ways we produce and consume.

Therefore, here is our proposal: to co-finance the economic recovery and transition using other mechanisms which do not generate more debt or come along with conditionality. In this sense, we support the following initiatives:

We also believe it is important to chart a new course regarding the model used to organise our societies and rearrange the priorities and policies of any social and economic recovery to protect basic collective rights, in coherence with a just ecosocial transition. For example, this could involve focusing funding on services and work which have shown themselves to be socially necessary, whilst considering environmental impacts, or prioritising the results of social and environmental analyses carried out in a decentralised way when determining the needs to be met in terms of social care, healthcare, education, food, housing and access to energy and water.

External Responsibility on global biodiversity loss. The case of Catalonia.