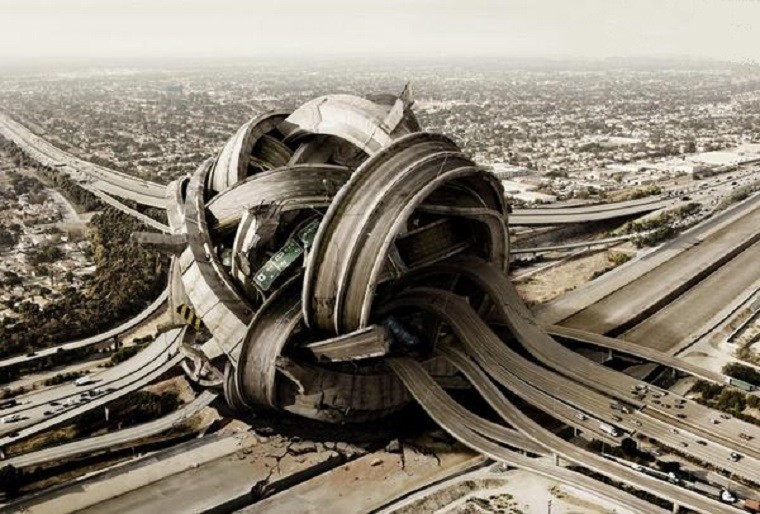 The risk of illegitimate, ecological and gender debt

Since the financial crisis shocked the United States and the international financial system in 2008, private investors have lobbied international policy agendas to find and promote new lucrative assets. Based on the assumption of perpetual economic growth, mega-infrastructure projects are becoming the new asset for international investors and transnational companies to obtain benefits. Furthermore, austerity plans have forced governments in the North to cut public budgets and remedy the lack of new public investment through new financial mechanisms that attract private investors.

We are witnessing a trend towards the financialisation of infrastructure; a new bubble in the making. Public project financing is loosing importance whilst private financial actors are gaining it. A variety of private investors, including investment funds, banks, insurers, pension funds and private equity firms are financing the building of mega-projects all around the world. The trend is backed up by International Institutions like the G20 or the OECD who argue the existence of an “infrastructure financing gap”, especially in impoverished countries that need these large investments to acquire westernised-visions of development. The financialisation of infrastructure has strong repercussions on which infrastructure is being built and who builds it, promoting in particular mega-infrastructure and a specific model of financing. The BIG-BIG-BIG model (large projects, large investments and large corporations) captures the attention of investors.

Mega-infrastructure projects have serious social and environmental impacts and are often responsible for illegitimate debt. We analyse the concept and give examples. However, when it comes to critically evaluate mega-infrastructure debt, we also have to take into account the ecological and gender debt it also entails.