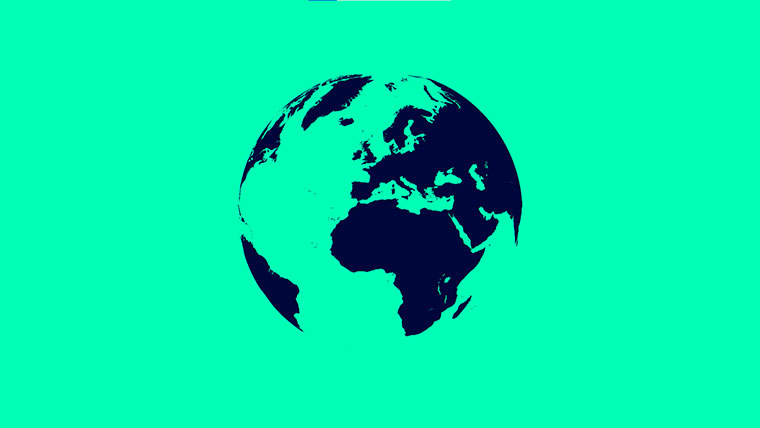 In the face of the climate emergency, governments and big companies are proposing hydrogen as the solution to the energy crisis. From ODG and together with the students of the Master degree in Sustainability Science and Technology (ISST-UPC) we highlight some of the problems and propose how it should be implemented from a fair ecosocial perspective.

The current climate emergency is pushing us to change the energy paradigm. We are coming up against the planet’s biophysical limits, oil, fossil gas and some raw materials are becoming scarce. Faced with this, the big companies and energy lobbies are proposing to put all their trust in a new energy vector: HYDROGEN. It must save us from energy collapse.
But what is the recipe for its implementation? What is the fine print of the conditions under which billions of euros of Next Generation EU funds will be invested? How should it be implemented in line with the principles of a fair eco-social transition?
The Next Generation EU funds have been created to finance economic recovery in the European Union. The implementation in the Spanish state will be done through the Plan España Puede, which will receive almost 70 billion euros in grants and loans until 2023. One of the 30 components of this plan is the development of the Hydrogen Roadmap, with a budget of 1.6 billion euros, which could rise to 17.8 billion euros if the projects fit into other components.
In the expressions of interest prior to the creation of the Plan España Puede, Iberdrola and Endesa presented a total of 75 green hydrogen projects with a budget of 6.9 billion euros, with a power of 6,000 MW (the same installed power of nuclear power plants in the Spanish state). In the case of Naturgy, it is promoting the development of the hydrogen car refuelling network.
The Hydrogen Valley of Catalonia, promoted by companies such as Iberdrola, Naturgy and Enagás, has the support of public institutions such as the Generalitat de Catalunya, the Diputació de Tarragona and the Metropolitan Area of Barcelona with a budget of 6.5 billion euros.
From ODG and the students of the Master in Sustainability Science and Technology (ISST-UPC) we believe that a different boost of hydrogen must be possible and desirable. A boost that limits the role of large companies, that ensures energy as a common good and not as a commodity, that supports a democratic and transparent model, and that is based on a planning of energy uses that considers other sources of energy taking into account the biophysical limits of the planet.

Inform, spread the word and act for a fair eco-social transition!