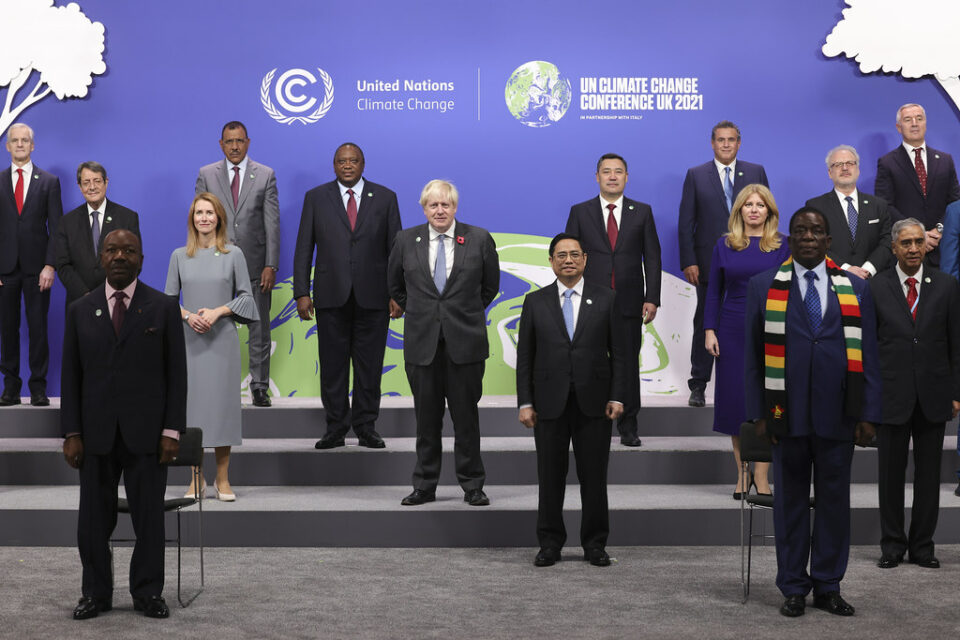 A critique of the results of Glasgow summit

This document aims to clarify what has come out of COP261 and which elements are most relevant for the climate justice movement, global justice organisations and society in general. It is an attempt to distil and translate the high technical complexity of the climate negotiations into arguments which can be understood from a political perspective.

Please feel free to contact us with your questions, queries, clarifications, suggestions etc. at
observatori@odg.cat, with [COP26] in the subject line. 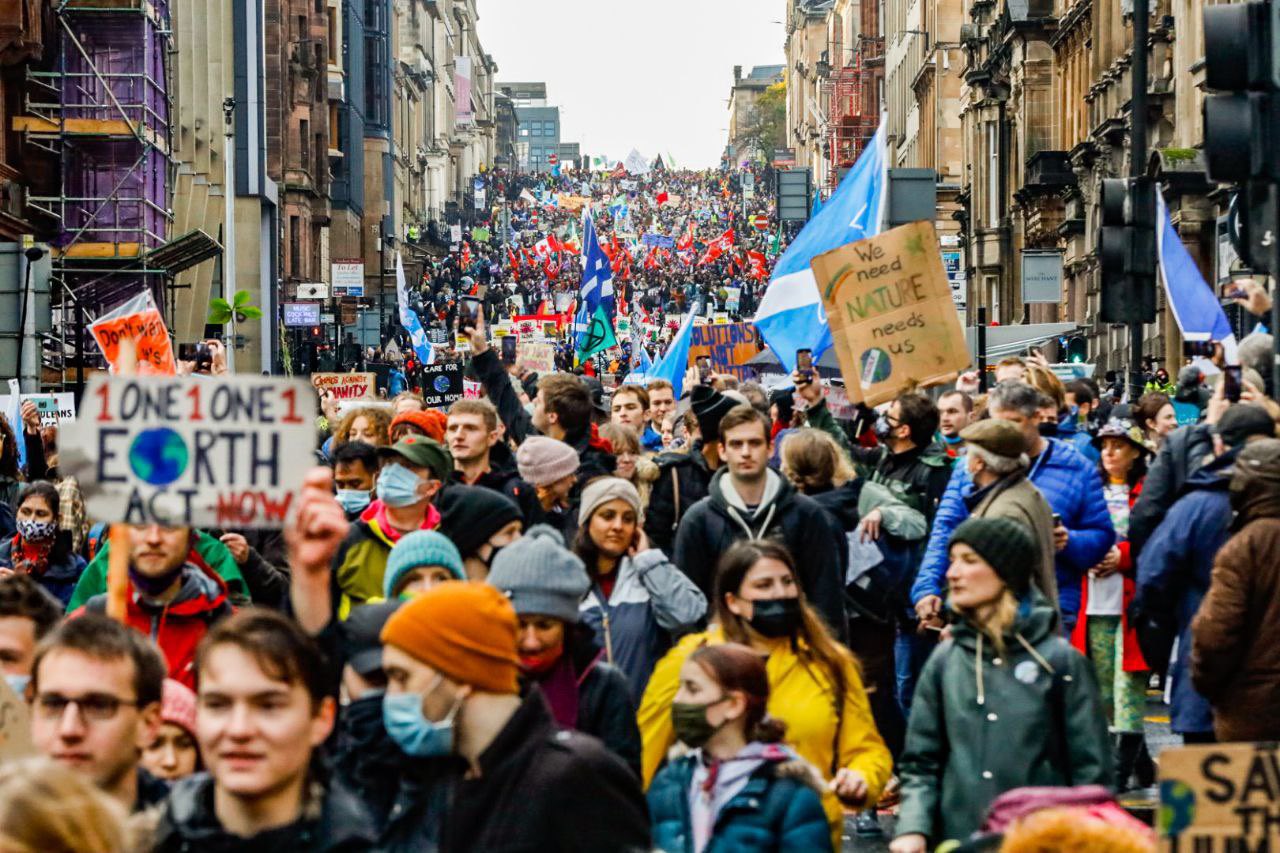 The UNFCCC has collated all the results of COP26 here.

The twenty-sixth conference of the UNFCCC signatories, COP26 was to be the great summit which would
give direction to the momentum from the Paris Agreement and ensure that the world does not go beyond
an average global temperature increase of 1.5ºC.

It is worth pointing out that circumstances were not ideal. The summit was preceded by COP25 which
finally took place in Spain after being turned down by both Brazil and Chile. The Madrid COP left a lot of
work to be done and the global impacts of the pandemic required the 2020 conference to be suspended.
This paralysis is evident in the scant progress made in the lead-up to Glasgow.

That said, we can say that COP26 had its winners and losers.

On one hand, the winners:

1. With the COP Presidency, the UK can be moderately satisfied that an agreement was reached on a
Rulebook for the Paris Agreement, including Article 6 on markets. COP26 was also part of its
strategy to position itself on the global stage after Brexit.

2. The USA is again looking to take a leadership role in a multilateral context, marking the end
of Trumpism. Therefore, it was very present in the negotiations and reached a surprising bilateral
agreement with China (see section 3.8 of this document for more information) .

3. The EU took on a prominent role on the subject of energy, defending the abandonment of fossil
fuels and declaring itself to be the guarantor of the end of coal (despite promoting natural gas).

The losers were the impoverished countries:

1. India’s last move in the closing plenary (supported by China and others) to change the agreement
on coal from a “phase-out” to a “phase-down”, puts the 1.5ºC scenario and therefore the survival
of the island states of the AOSIS , group (and others ) at risk.

3. The loss and damage which many countries are suffering due to climate change was recognised,
but funding was not made available for mechanisms to tackle it, blocked by the EU and the USA.

Tourism: the false fix – concentration of profits and social debt