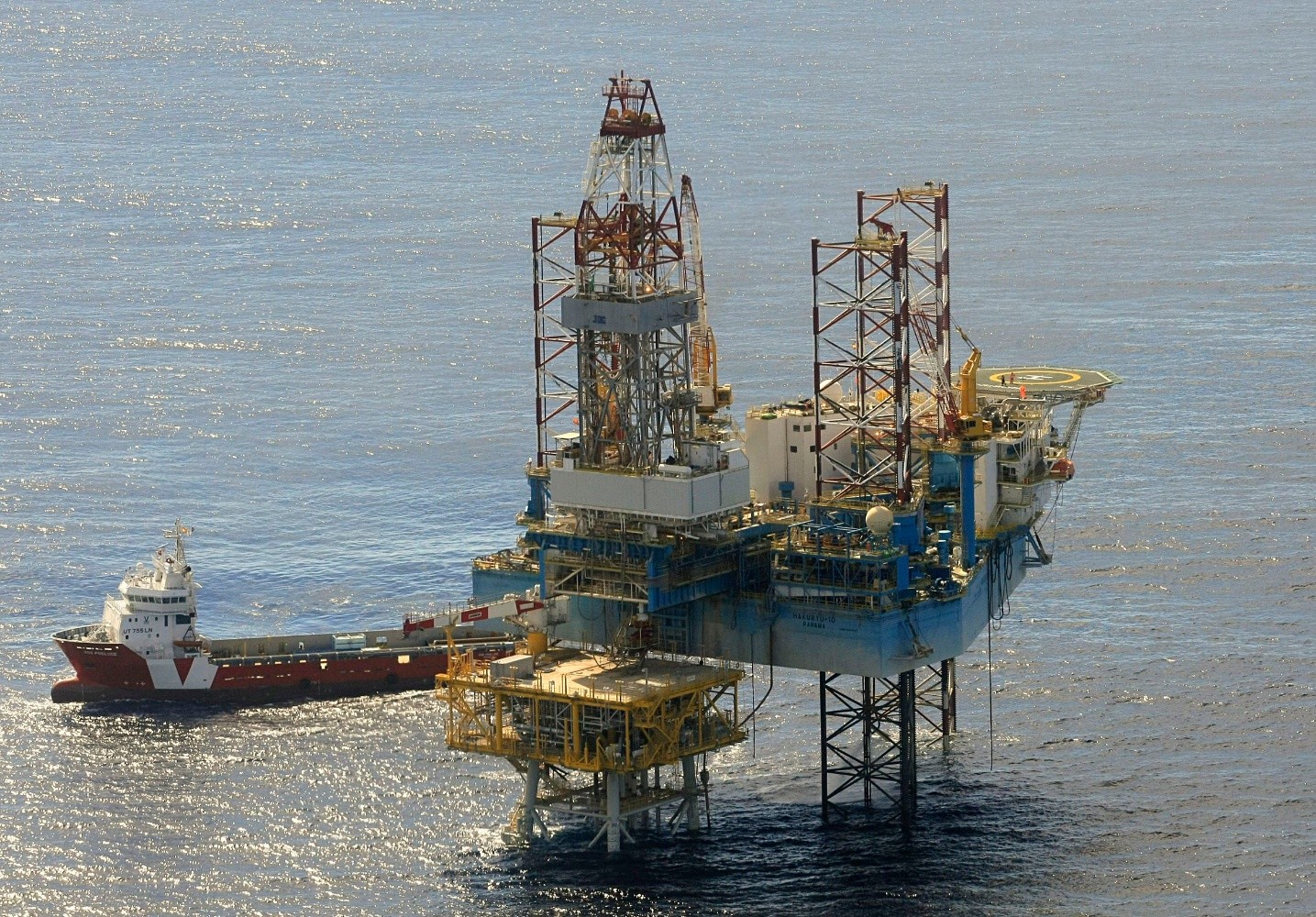 The debts of Castor Project.

Until September 2013 the underground natural gas storage Castor Project was unknown to most of the population. Earthquakes aroused doubts in public opinion, and gave voice to the local struggle that had long been warning of the dangers. Today, however, the complex situation facing this controversial project on the Mediterranean coast between Vinarós and Alcanar, has led the project to public exposure that now worries the population, Spanish politicians and European financial institutions.

The article “Financing Useless Projects – The debts of Castor Project” precisely describes the European financial mechanism that has buoyed this project: Project Bond Initiative. It also delves into the intricacies of the criticized gestation and management of the project and explores the various reasons why the debt generated by Castor could be considered illegitimate, including the irresponsibility of the Spanish government, the creditor (the European Investment Bank) and promoter (ESCAL UGS).

Due to the published reports, by IGME and IGN, confirming seismic risk, the situation points to the project being permanently paralyzed, and the concession clause that obliges the state to compensate the project sponsor should concern us more than ever. It is necessary to argue and defend the non-payment of this debt and denounce useless and imposed mega-projects like Castor that, far from satisfying our needs, anchor us to fossil energy-dependent models, generate a strong loss of people’s sovereignty and have serious consequences at environmental, social and economic-financial levels.

Exclusive: British taxpayers underwrote deals worth £140m by firm based in Cayman Islands

We rise against sexist violence