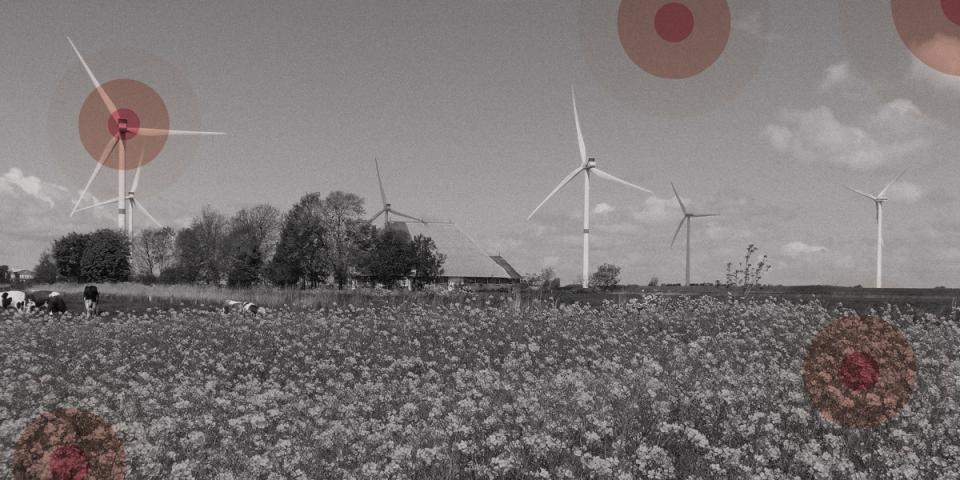 EU Covid-19 recovery funds are supposed to drive the ‘green transition’ and move us beyond fossil fuels – but industry lobbying at both national and EU level has ensured oil and gas firms and utilities remain some of the biggest beneficiaries in Italy, the Spanish State, Portugal and France.

The European Commission has said it wanted to avoid giving billions in bailouts to the fossil fuel industry. Despite sending mixed signals, to its credit, in these four cases it has tried to exclude direct financing for fossil fuel projects, including controversial carbon capture and storage (CCS). However, the hugely outsized role for hydrogen and renewable gases in national recovery plans has thrown a lifeline to the fossil fuel firms involved, as well as their main product: fossil gas. Fossil fuel companies are already involved in more than 80% of Europe’s renewable-based hydrogen projects and see the technology as a trojan horse to usher in fossil-based hydrogen.

At least €8.3 billion is available for hydrogen and renewable gas projects across the four countries, thanks to a concerted lobbying effort by the fossil fuels industry including a prolific number of lobby meetings, high-profile events with decision makers and actually being invited to draft – and implement – national recovery plans. Not only does it hand public money to an industry notorious for trying to block and delay climate action, but an over-emphasis on hydrogen could lock Europe into decades of fossil fuels.

In the Spanish State:

At the EU level:

As the report shows, industry has been aggressively lobbying at the national and EU level not just for ‘green’ hydrogen and biomethane but also for ‘blue’ hydrogen and CCS. And despite the Commission appearing to exclude them from EU recovery funds, there are still other European and domestic funds available to support these fossil fuel projects. Expect lobbying at the national level to intensify, with recovery funds being released by the EU from the second half of July.

The only path to a fossil-free recovery that prioritises social and environmental justice, rather than pouring more public funds into polluting corporations’ pockets, is to cut the fossil fuel industry out of public decision-making processes at the national, EU and international level, similar to existing restrictions on the tobacco industry.