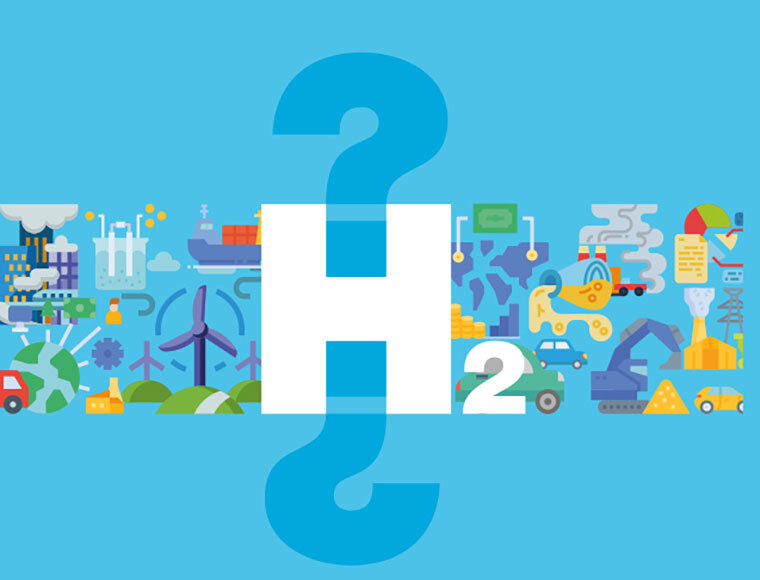 Ecologistas en Acción and ODG warn about the impacts of hydrogen development as a solution to the energy transition. It is not as green, economical or efficient as we are sold.

In recent months, we have seen a constant stream of promises and announcements in connection
with green hydrogen, which have positioned it in political and media debates as a kind of panacea for the problems and challenges of decarbonising our productive and energy models.

We at Ecologistas en Acción (EeA) [Ecologists in Action] and the Debt Observatory in Globalisation [Observatori del Deute en la Globalització, ODG] would like to join the chorus of critical voices from academia, science and social and environmental organisations highlighting the risks and uncertainties involved in the proposals promoted by administrations and businesses.

Firstly, it is important to emphasise that hydrogen is not a primary source of energy, but an energy carrier which can store energy for later use. To do so, energy is consumed to produce pure hydrogen from the compounds containing hydrogen mixed with other elements where it is normally found, such as oxygen, carbon or nitrogen. The energy source used determines the type of hydrogen obtained: currently, less than 1% of global H2 (pure hydrogen) is “green” hydrogen, produced from renewable energy sources.

Hydrogen’s physico-chemical properties are decisive in determining the role it has to play, as they complicate storage and transport. Currently, the hydrogen production process is between 20% and 40% efficient (varying by sector and technology used), which implies very significant energy losses.

In the Spanish State, hydrogen consumption sits at around 500,000 tonnes/year. Most of this is grey hydrogen, used as a material resource in refineries (around 70%) and in chemical production plants (25%), with the rest used in sectors such as metalworking.

The elevated costs of production of this gas and other technical problems such as the need to compress it at high pressures in some applications are behind its slow development. Often, the virtues and potential of hydrogen have been overestimated and, to date, exaggerated promises have yet to be fulfilled and economically viable applications continue to be delayed.

Finding green hydrogen’s role in the energy transition cannot be uncoupled from the need to adequately shape an energy mix which respects the limits of the planet. This model should be based on the fundamental pillars of energy efficiency, energy saving and reduced consumption, reducing energy demands and adapting them to a future availability which will be significantly lower than at present, both in qualitative and quantitative terms. Our model should be based on clean energy, reducing resource extraction, land occupation, ecosystem damage and waste generation impacts as far as possible.

DOWNLOAD BOOK: Green deals in a time of pandemics. The future will be contested now