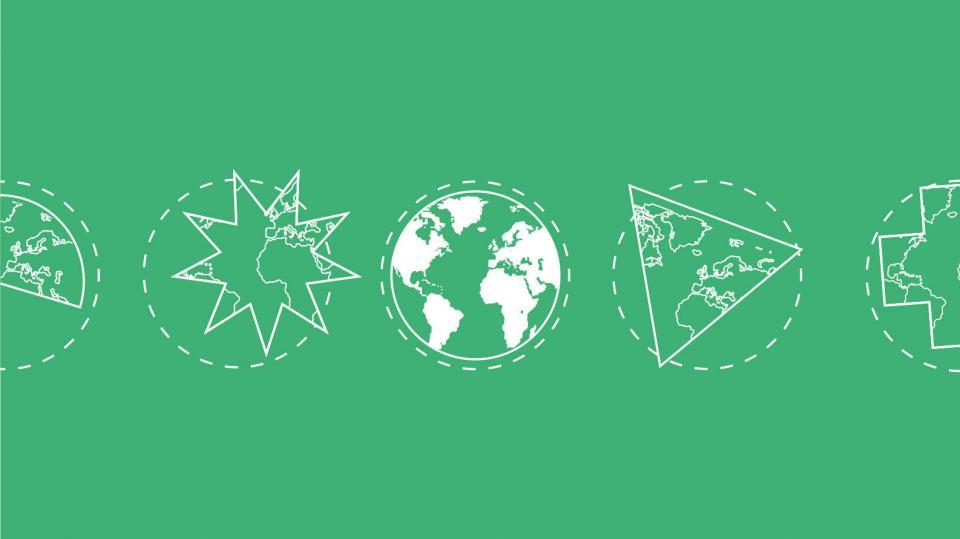 In recent years, the proliferation of green deals and the growth of a green mainstream in political, economic and financial action has shaped the formation of green agendas and the ways we imagine different futures. As is discussed in Green deals in a time of pandemics: the future will be contested now, the complexity of constructing wide-ranging policy proposals has been challenging, opening up public debates and generating social tensions. Debates that have not only opened the doors to proposals for the commodification  and depoliticisation of the struggle against the socio-ecolgoical crisis, but have also offered a window of opportunity to propose radical changes from popular, feminist an decolonial agendas for changing the world at the grassroots level.

For this reason, this  research map the ideological frameworks that converge in these debates –from extrem right, green nationalism and fossil fuel racism to liberal green policies and Europe’s green welfare states–, to understand the roots of their proposal and the lives that they envisage, and contextualise them from a base in the global, internationalist part of the map. Which is out aim? To show the paths which we are currently following and propose new ones that do not jeopardise, endanger or indebt the lives and territories that sustain life on the planet.

We need global agendas: global green deals that enable us tu learn to live in a new way without forgetting where we came from or the inheritances that we carry. 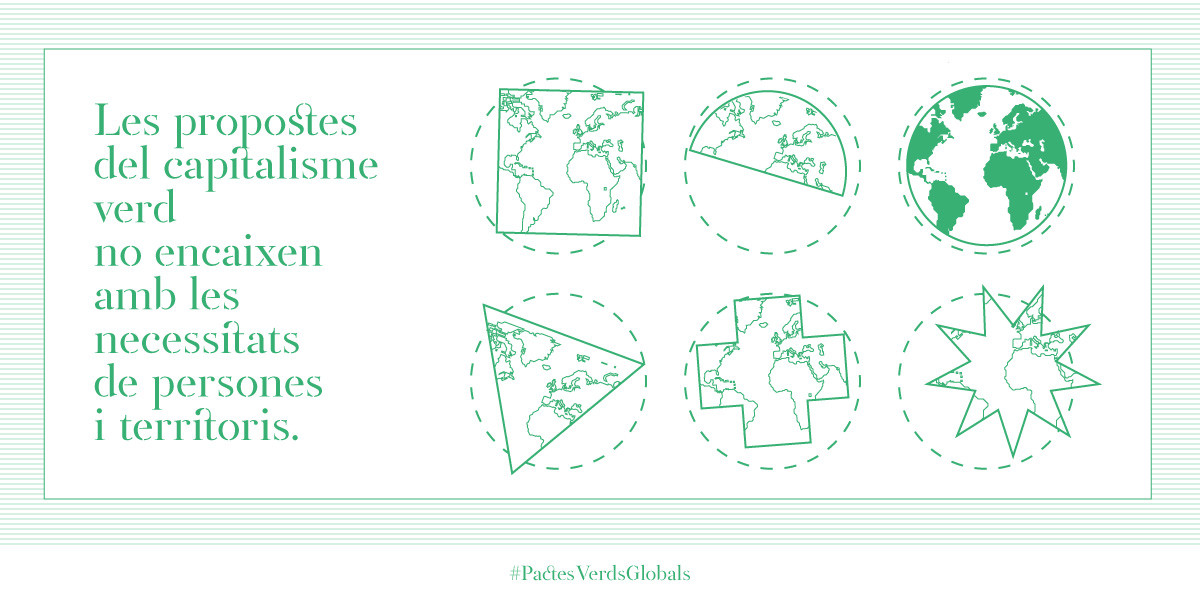 DOWNLOAD BOOK: Green deals in a time of pandemics. The future will be contested now