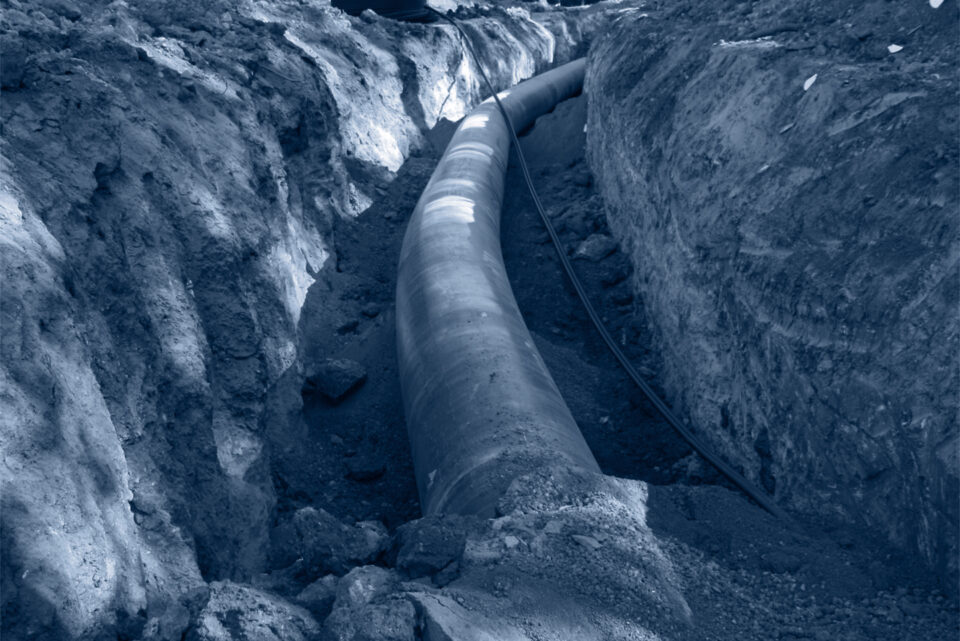 In 2018 from ODG and organisations from the Spanish state and Europe we warned about the dangers and myths of the Midcat gas infrastructure. Now, 4 years later, with its possible reactivation as a result of the energy crisis, we update the analysis and conclude that MidCat will not solve the energy crisis

The invasion of Ukraine and the energy crisis have reopened the debate on the European Union’s marked dependence on fossil fuels from Russia. The response from the European Commission has been to create the REPowerEU plan with the objectives of diversifying the range of energy-provider countries, saving energy and deploying renewable energies.

REPowerEU emerges against the backdrop of a double crisis: the climate crisis and dependence on Russia, with the second seen as more pressing than the first. This has facilitated the resurgence of gas infrastructure, such as the MidCat, the third gas interconnector between Spain and France. This pipeline has a planned capacity of 7.5 bcm (billions of cubic metres, the unit used in gas transport and consumption), which accounts for practically 20% of all fossil gas consumed in Spain in 20211, and 4% of the imports of Russian fossil gas by the European Union in the same year.

In this paper we analyze the characteristics of this mega-infrastructure and conclude that:

For more info, you can download the document here. You can also listen to the podcast we made about the MidCat (in catalan).