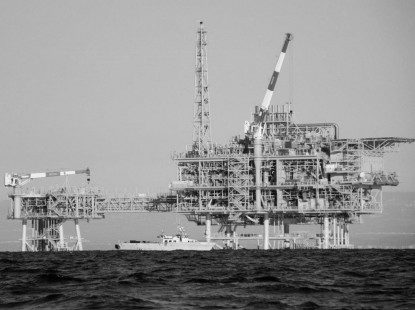 As the EU institutions discuss their long-term budgets, and how to deliver on the Sustainable Development Goals (SDGs), two important civil society reports exposing the failings of public-private partnerships in Europe and developing countries will be presented at the European Parliament, with the Castor project as a case study. This will be followed by a debate on whether PPPs are an effective way of financing sustainable development outcomes, and the role of the EU and global institutions in promoting PPPs.

The reports that will be presented are:
– History RePPPeated – How Public Private Partnerships are failing, coordinated by the European Network on Debt and Development (Eurodad) with the participation of the Castor Case group and the Debt Observatory in Globalisation (ODG).
– Public Private Partnerships and concessions in Southeast Europe: Can infrastructures be improved without increasing public debt? by Balkan Monitoring Public Finance

The will take place on Monday November 26, 18:00 – 20:00 at the European Parliament (Rue Wiertz 60, Room A3H1, Brussels), and will be hosted by Eurodad, The Global Progressive Forum (GPF) and Enrique Guerrero Salom MEP, member of the Parliament’s Development Committee and GPF Co-Chair.

Earlier this year, the European Court of Auditors slammed Public-Private Partnerships (PPPs), stating that they were ‘not always effectively managed and did not provide adequate value-for-money’.

The report, entitled “Public Private Partnerships in the EU: Widespread shortcomings and limited benefits” looked at PPPs in several EU countries. Inefficient spending was identified in contracts worth 1.5 billion euros, out of which 0.4 billion euros were EU funds.

As the EU discusses its next long-term budget the role of the private sector in delivering public services and infrastructure in Europe and beyond is a much-debated topic.

As well as hearing about the two reports, which include case studies of PPPs in several European countries and developing countries, participants will also discuss the approach of institutions such as the European Investment Bank and the World Bank, and the impact on communities of PPPs in countries including Spain, France, Sweden, and the Balkan states.

Impunity “made in Europe”

The Castor Case & PPPs under examination in the European Parliament