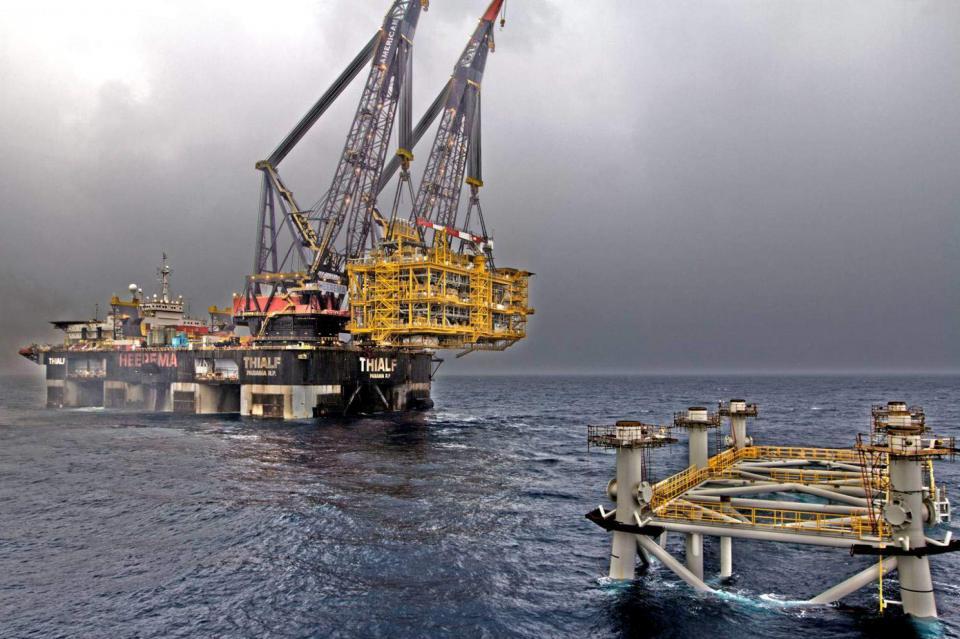 After the failure of so many Public Private Partnerships (PPPs), voices are raising around the globe questioning if PPPs are the most efficient way of delivering adequate public services and infrastructure to citizens.

The EU, together with the global institutions (lead by the World Bank), has been promoting the Public-Private Partnership (PPP) model as the most efficient way of financing public services and infrastructure during the last two decades. However, after more and more PPP projects around the globe are turning out to be a failure in terms of costs, fiscal risk, fundamental rights, transparency and delivering the expected services, voices in the EU are strongly questioning whether PPPs are an effective way of financing sustainable development outcomes. At the beginning of 2018  the European Court of Auditors slammed Public-Private Partnerships (PPPs) in the report entitled “Public Private Partnerships in the EU: Widespread shortcomings and limited benefits”, stating that they were ‘not always effectively managed and did not provide adequate value-for-money’.

On November 26th, two important civil society reports exposing the failings of Public-Private Partnerships in Europe and developing countries were presented at the European Parliament.

Publication in ‘The Parliament Magazine’: The problem with Public-Private Partnerships and the role of the EU

The Castor Case (Spain) has made it to the European Parliament.

The Castor project is Spain’s biggest offshore gas storage plant, built in an old oil field 22km offshore in the Mediterranean Sea. The infrastructure has never been in operation, producing over 1000 earthquakes, some over 4 degrees in the Richter scale. The project had to be cancelled due to evident failures, including one proper due diligence to identify the possible impacts of the project. It turned out to be a very expensive and unnecessary infrastructure, which more than tripled its initial cost and that has become a massive scandal in Spain for the political and corporate collusion perceived behind the project. Financed twice by the EIB -despite criticisms from the European Parliament and from its own Complaints Mechanism-, to date the EIB never recognised publicly its responsibilities in this fiasco. The project was included as a pilot project of the “Project Bond Initiative 2020”, a financial mechanism designed to benefit investors, which finally acted against the public interest.

Castor, the most flagrant failed Spanish PPP project is an example of what this model can lead to: presumed corruption, fraud and embezzlement of public funds, grave socio-ecological impacts and illegal debt. Citizens are facing the possibility of having to assume the cost of this PPP, which amounts to 3.28 billion euro, including interests, maintenance and the compensation paid to the company ACS, when it renounced the concession.  This debt has been loaded on to the Spanish citizens, initially through their gas bills. Currently there is an ongoing controversy between the Spanish government and the banks that financed the company’s compensation (Santander, Caixabank and Bankia), for the Constitutional Court ruled last December that the legal mechanism used to put the charge on citizens through to the gas system didn’t abide to law. Furthermore, last week the Spanish Supreme Court ordered the Government to return a part of the maintenance costs to the citizens.

Civil society mobilisation against the Castor project has gained more and more strength, organising through the Castor Case. The Debt Observatory in Globalisation (ODG), the activist collective Xnet, the Catalan Institute on Human Rights and many citizens at a voluntary level, are collaborating to drive a legal and communications campaign to report the bad practices of the Castor project and failed PPP. The citizen group “Caso Castor” has filed a criminal lawsuit against Florentino Pérez, president of Real Madrid football club and CEO of ACS, the 4th biggest construction company in the world, and major shareholder of ESCAL-UGS, company that built the Castor project. But also in the lawsuit are 5 ex-Ministers and other politicians and other actors for their political responsibilities in the Castor project, with allegations of prevarication, fraud in public administration and embezzlement of public funds. The lawsuit is now at the Constitutional Court, after being rejected by the National High Court, in the midst of a crisis of the Spanish judiciary system.

The Castor Case has shown that the PPP model, represents a grave threat to public finance, fundamental rights and democracy. De facto, in Spain, there is no legislation for regulating PPPs, neither an institutional organism that oversees these projects. This lack of transparency encourages misbehaviour and mismanagement, which can be found in many examples of controversial PPP projects. Just to mention, Spain is using a public-private model in almost 50 highway projects with an investment of more than 20 billion euros, in 13 hospitals and social buildings, 12 railway concessions, 13 marinas, 19 new commercial ports or extensions and 10 water service concessions in the largest cities. As in the Castor project, many of the PPP contracts that should be public are inaccessible for public scrutiny.

In Spain, there is an urgent need for monitoring and controlling PPP projects by the public, making processes transparent and participative. Or more so; we need a veto for this damaging model, as has happened in the French Ministry of Justice. The Castor project has shown that few rights and public interests are looked after when political elites, in connivance with corporations, operate with no transparency nor control. Regarding the PPP model in terms of democracy, fiscal risk and citizen’s rights, they should be prohibited as a mechanism for delivering public services and infrastructure.

Castor & PPPs at the European Parliament

ODG SEMINAR: (Not) everything is a commodity. Life must be in the centre!