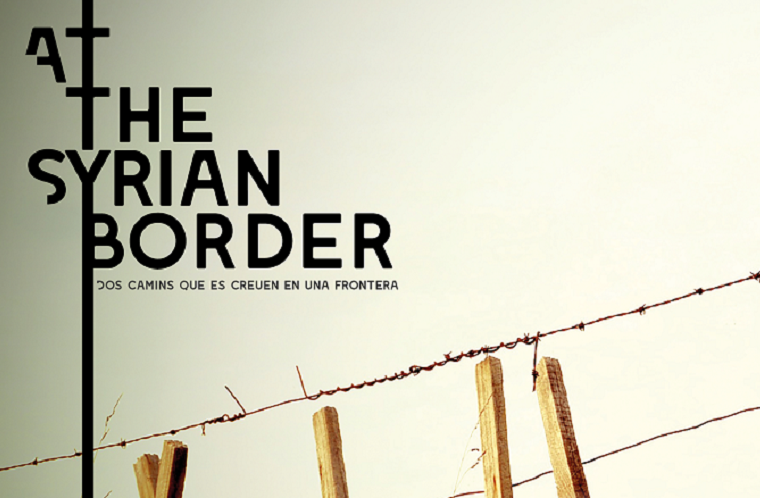 Trailer AT THE SYRIAN BORDER – English by Transforma Films.

“AT THE SYRIAN BORDER”

Synopsis:
David has a transportation-based business.
Ahmed has arrived in Barcelona fleeing the Syrian war.
Ahmed will soon need to take action to rebuild his life in Europe.
Their paths will somehow cross over with an unexpected outcome.

Premiere "AT THE SYRIAN BORDER"

10/11/2017
The short film AT THE SYRIAN BORDER present at the Film Festival of Sant Feliu de Llobregat.CineBaix has as one…

Making Of "At the Syrian Border"

07/09/2017
We are sharing some photographs from the making of  the short film "At the Syrian Border".Filmed in Barcelona and surrounding…
previous post

There is no climate justice without debt justice