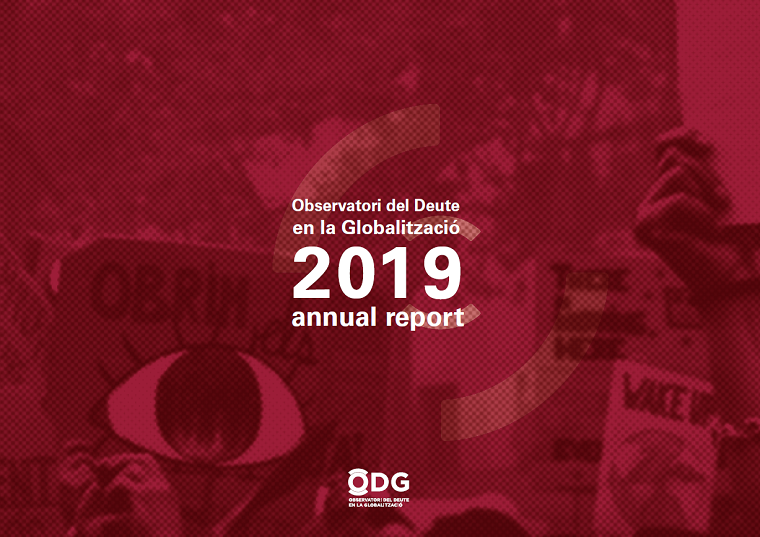 In 2019, the ODG accompanied the emergence of the climate justice movement. We supported the By2020WeRiseUp platform in Spain and played an active part in the climate movement’s network. We were one of several event organisers for the climate demonstration that took place on September 27th in Barcelona, the civil disobedience initiatives in October in Madrid, and the Social Summit for Climate in December, which was also held in Madrid.

In addition to organising events and publishing articles, we were committed to supporting and promoting connections between movements. In particular, we worked alongside Fridays for Future in a process targeted at consolidating its strategic thinking.

Discover all we’ve done and won in 2019 annual report! 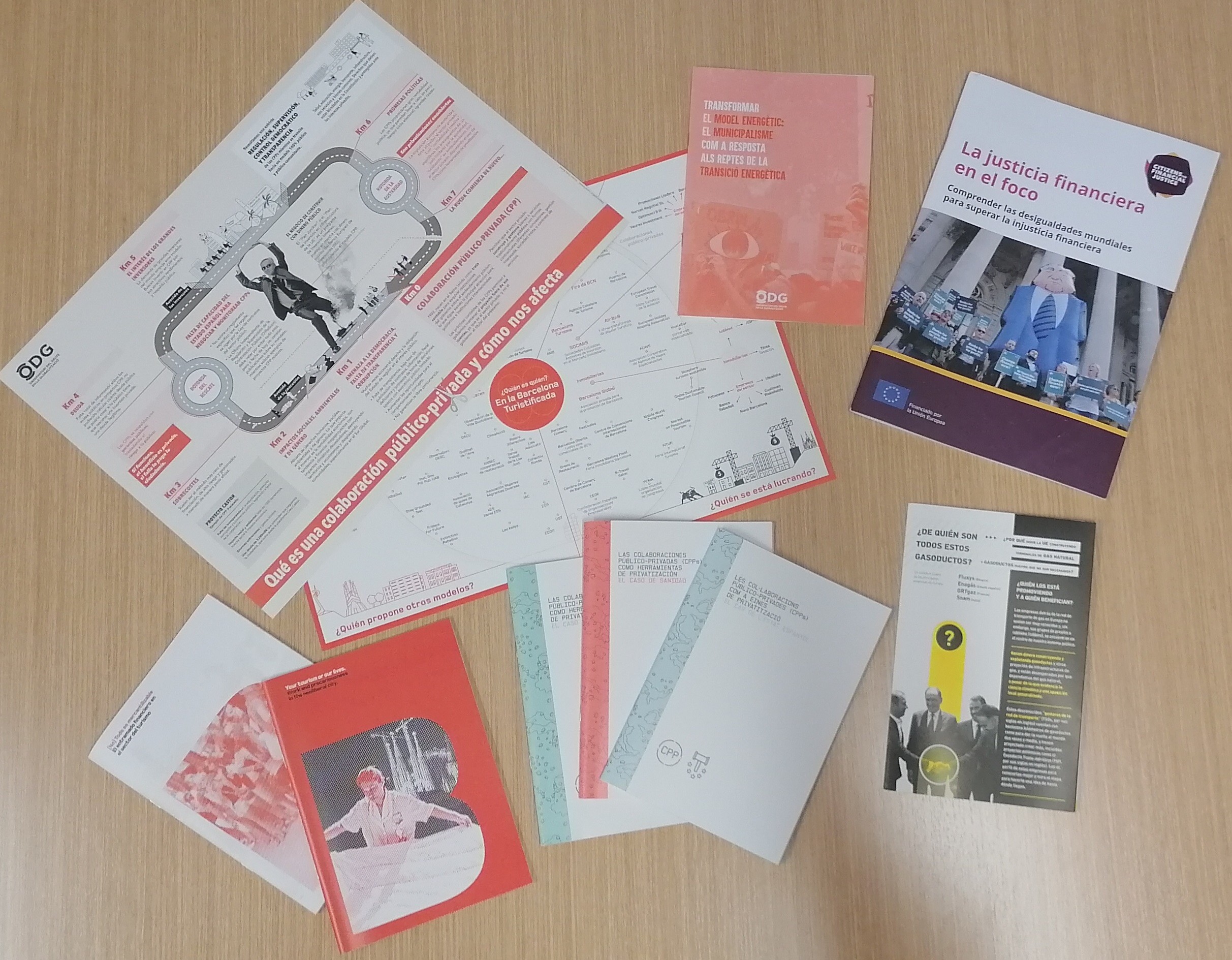