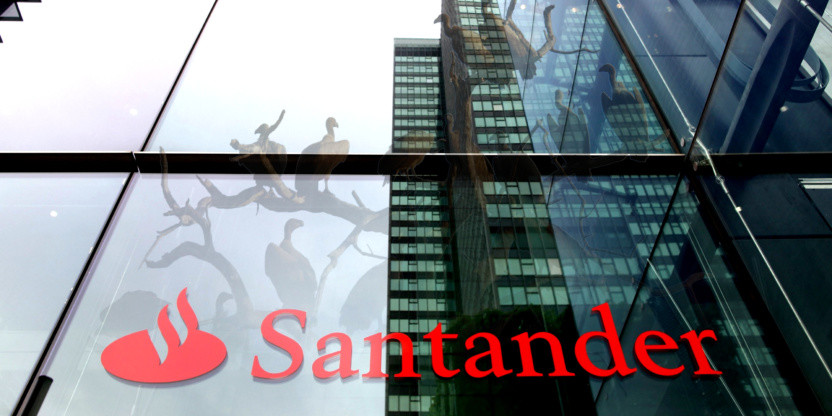 After buying the Banco Popular for 1 Euro; for the first time the Banco SANTANDER on trial.
This Monday, June 12th, 2017
For the first time justice is sitting on the deck 7 DIRECTORS OF SANTANDER BANK, INVESTIGATED BY MONEY LAUNDERING… while the bank destroys lives worldwide.
This week Minister of Economy Luis de Guindos has given away to them the Banco Popular for one Euro. It was not really worth it. Nobody wanted to buy it, even for free. Its logical destination was to be liquidated and audited, what would have brought to light how politicians and bankers have sunk the Banco Popular. Banco Santander has come to the rescue of the Spanish Government and now de Guindos owes them another favor. This is the real business of Banco Santander: its political power.
The organisations listed below call for an internationally coordinated day of action to highlight the bad practices of the Spanish Santander Bank, which has devastated the lives of people in Spain and around the world, with flagrant and macroeconomic cases in Puerto Rico, United States, Brazil, etc.
The coordination of convening organisations:

Reclaiming Peoples Sovereignty against the Corporate-led Trade and Investment Architecture