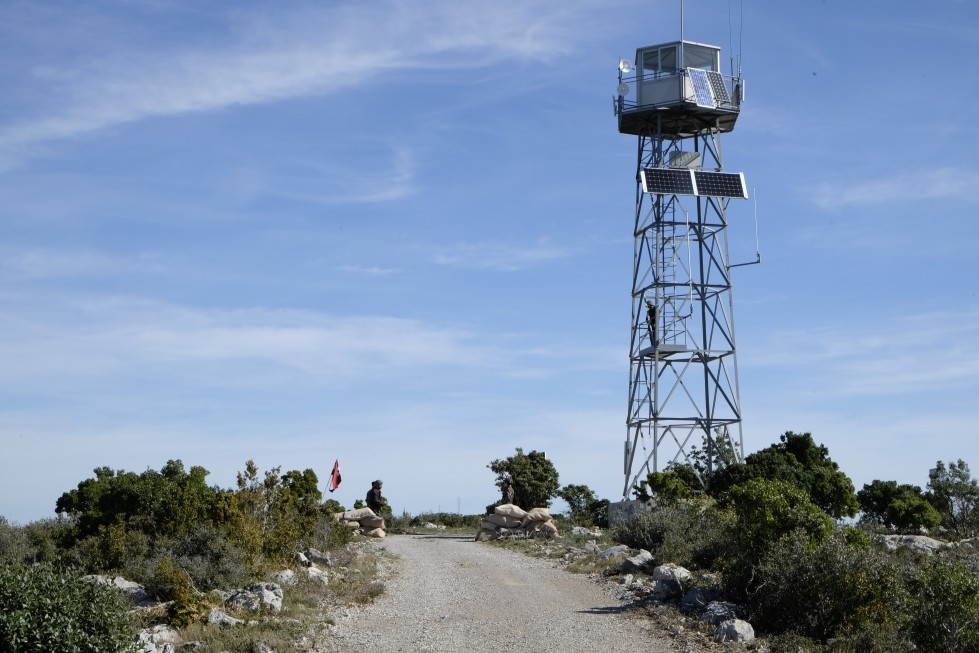 We are sharing some photographs from the making of  the short film “At the Syrian Border”.

Filmed in Barcelona and surrounding areas; several people from Syria – who have experienced first-hand the conflict and the long and complicated journey to reach Europe – have lent themselves as actors for this short film. A very enriching experience, which we want to share with you through this short film.

Premiere “AT THE SYRIAN BORDER”

Against the Debt Economy